» Are GMO’s Really That Harmful?

Are GMO’s Really That Harmful?

Everywhere we turn, we hear about GMO’s. It’s all over the media; there are protests and documentaries, studies and papers. There is a lot of information available, and at times it can be overwhelming and confusing.

But it’s crucial that we pay attention as we are faced with an issue that is of great concern and the only way to guard against the dangers, is to learn as much as we can so that we can make better and more informed decisions which will ultimately benefit our health and the health of our children.

Genetically Modified Organisms are plants and/or animals “engineered” to produce specific characteristics for a specific purpose. What we are looking at with GMOs, is DNA of one species being forced into another, in order to transfer genetic traits. This is done to (for example) prevent produce from freezing at certain temperatures to make it keep for longer or make it grow bigger than what it would normally do.

Most commonly, GMOs are engineered to make them resistant to pesticides and herbicides and not, in fact, to increase yield, as is most commonly thought; in fact, it often decreases yield. The main reason for the engineering is so that the crops can withstand being sprayed with pesticides and herbicides, while insects and weeds don’t. This, of course, has created the problem of “super-bugs” and “super-weeds” for which even more powerful chemicals are then needed.

Roundup is one of the most powerful herbicides used to control weeds that certain crops have now been engineered to tolerate. The main ingredient in Roundup, Glyphosate, was found to be a “probable human carcinogen” by the World Health Organisation in May 2015 and has been linked to the cause of cancer in animals, mutations in human DNA, and areas where it has been sprayed, reported higher levels of cancer. These effects have Roundup classed as a 2A carcinogen.

Glyphosate (in Roundup) also contributes to antibiotic resistance. Studies show that it can kill beneficial probiotics in the digestive system. It does not, however, easily kill the dangerous bacteria like e-Coli, Salmonella and Botulism which can lead to a whole host of diseases.

It has also been linked to leaky gut syndrome and is a potential endocrine disruptor (even at very low levels) and binds with minerals, making them unavailable to the human body.

There have been studies that proved that food-related illness has doubled since GMO’s have come onto the market and there is the concern of new diseases that might come into existence. An example is the recording of the genetically modified strains of L-tryptophan that was found in several people with very severe, but rather puzzling symptoms, which could not be diagnosed at the time.

A big part of the problem is that it’s simply not possible to understand the full extent of the effects that GMO’s have on our health as symptoms are often not severe enough to pinpoint and trace to the exact cause.

In animal feeding studies associated with GMO’s and Roundup evidence of the following has been found:

⁃    Reproductive problems (changes in sex hormones and infertility in particular)

We most commonly think about the direct absorption of Roundup by crops in the ground but there are other ways that it gets into our food as well.

Roundup is used to dry crops and accelerate ripening, so often, just before harvest, it’s sprayed on cereals, grains, legumes, fruits, vegetables and sugarcane to speed up the process. So, even if you buy non-GMO products, for example, wheat, it can still be sprayed with Roundup 3-5 days before harvest.

Avoiding GMO products is not just important in so far as not eating foods that have been in contact with Roundup. There is also great concern with produce, such as corn, that is genetically engineered to produce its own toxic insecticide. This insecticide is designed to create holes in the stomach walls of insects and could do the same in humans.

The process of genetic engineering itself causes massive collateral damage and has been linked to multiple masses of tumours among rats, early death, organ damage, etc.

Genetically modified foods put our health and wellbeing at huge risk and because it will happen slowly over time, it’s easy to forget or stop paying attention to what we consume daily. But the time has come to be very mindful of the foods that we put in our bodies, to ask questions and make better choices. 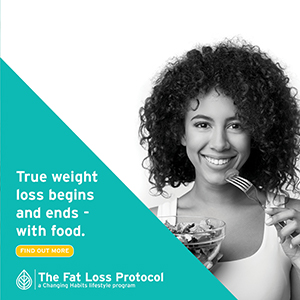 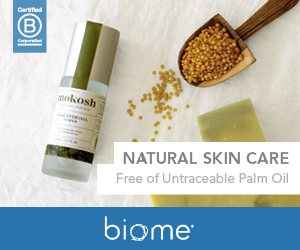 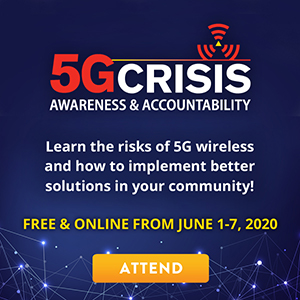 Find us on Google Plus

This content comes from a hidden element on this page.

The inline option preserves bound JavaScript events and changes, and it puts the content back where it came from when it is closed.

If you try to open a new Colorbox while it is already open, it will update itself with the new content.

Thank You
Almost Finished. Please check your inbox to complete the subscription process.

© 2020 Guide To Organics. All Rights Reserved.
Skip to toolbar